On this page, we will be sharing with you all on the amaing details which contains the full list of Federal Universities In Nigeria and their respective Jamb Cut-off marks. Be rest assured that this post will really go a long way in helping you prepare your self on your desired institution to study. 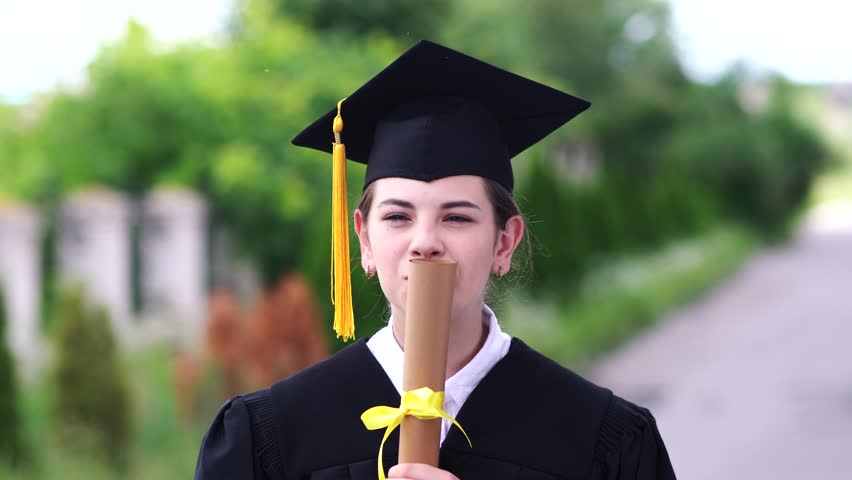 Before we commence, have it at the back of your mind that the Joint Admissions and Matriculation Board, JAMB has said to kept the Cut-oof mark to be at 180. Never the less, this might either reduce or incresed reasons best known to them.

Below are the respective Federal Universities and their Jamb Cut-off marks for the new academic session of 2020/2021. They are at follows.

Hope you found this post interesting, do well to share this post with family and friends via any of the share buttons. Do you have any questiin regading this post? kindly make it known to us via the comment box. Stay with us as we do all we can to keep you updated.