It’s a pleasure we make it known to you all that the current news reaching us today is that the Academic Staff Union of Polytechnic (ASUP) Is set and has as well declared a nationwide strike which is scheduled to commence from April 6, 2021, over “culture of neglect by the Nigerian government on issues affecting the technological education sub-sector.’’ 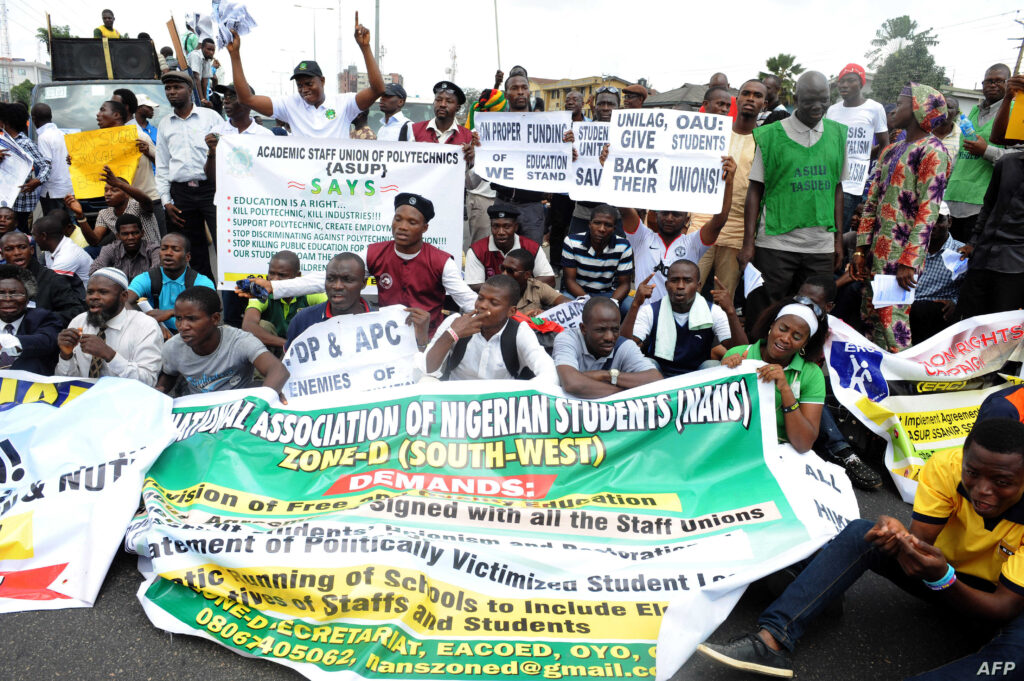 Nigeria Polytechnic to go on Strike

With this strike at hand, it will surely put Nigerian students into trouble hence they will be forced to spend some time again at home.

Be rest assured that the ASUP President, Anderson U Ezeibe, has made it known to reporters that the decision was reached at the end of the 99th meeting of the National Executive Council of the union at Hassan Usman Polytechnic in Katsina State where he disclosed that the industrial action was formed by six key factors affecting polytechnic education in the country.

Some of the issues in Nigerian Polytechnics are listed below

Furthermore, Anderson U. Ezeibe went on to address that the ASUP board held a meeting with the Federal Government in October 2020 regarding some issues at hand. After the meeting, they thought that it will bring the change they have been asking for, still, yet, the problem still persists.

We have been notified that the Academic Staff Union of Polytechnics president further listed 10 conditions that must be met if the proposed strike will be called off.

We will notify you once any updates come up. Stay calm as we do all we can to constantly keep you updated. Do all you can to make sure you follow us up.